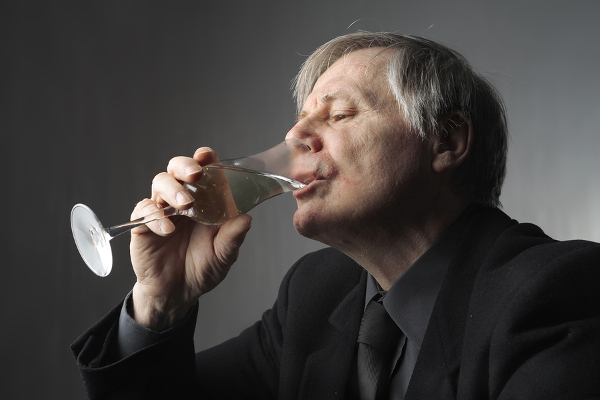 Some individuals in retirement realize that their consumption of alcohol is becoming unhealthy as they age and move further away from the working ranks of society.  Other retirees may have friends, family members, or their primary care physician point out to them some of the negative consequences they see in their drinking habits as they navigate their free time away from work.

There is much evidence out there to support as fact that drinking for some in retirement is problematic.   In a 2013 National Survey on Drug Use and Health found that, among people age 60 to 64, 14.1 percent said they took part in binge drinking and 4.7 percent said they drink heavily on a regular basis.   And for a smaller number of people problems with alcohol didn’t start until later in life.  This is called late-onset alcoholism.  We all can agree that drinking at 70 looks very different than it does at 35. (www.everydayhealth.com/news/alcoholism-retirement-it-normal)

In my practice and in various treatment facilities in which I have worked, I’ve found that if you were to curb your drinking habits you don’t have to spend time and energy trying to determine if you are an “alcoholic”.   The definitions and criteria vary and with the social stigma attached to the term, or what it may mean to be “alcoholic”, scares people and stops them from exploring their problem drinking.  Some are forced to drink more in isolation and hide their use.

If you are newly retired, or have been retired for a long time, and this sounds familiar, please know that there is help and you do not have to figure it out on your own.  If you seek treatment you will get help.   What you have is treatable.  In my experience those that have recovered from their alcohol abuse agree that as much as they tried to stop drinking on their own, they could not.  They needed help.  It’s the way it is.

For many retirees their drinking is not an issue but if you feel it may be problematic for you, or others are telling you so, there is a way to explore and discuss the issue locally here on the North Shore.  As a licensed alcohol and drug counselor and psychotherapist at Cedar Counseling in Beverly MA, I facilitate various support groups as well as counsel individuals, couples, and families.

This fall I’m starting a men’s support group to help retirees address their problem drinking.  If you are interested in exploring your problem drinking and have interest in learning more about a support group, please contact R Scott Carpenter at 978.500.3907.  Scott will schedule an initial appointment at no charge to discuss your personal situation and explore strategies to address the areas of concern.  What life style changes can you make?

For more information about our support group, click here.