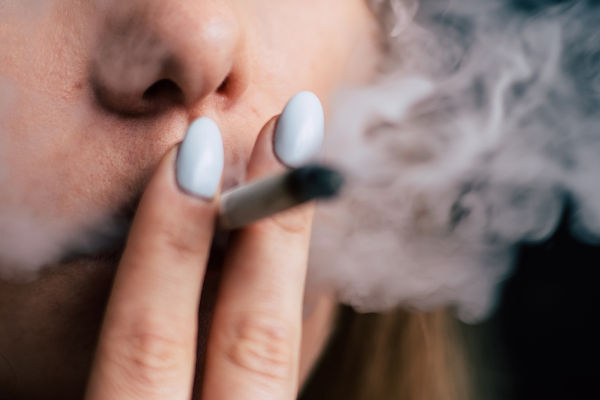 Marijuana becoming legal here in Massachusetts signals the end of prohibition.   This raises some health concerns about the potential for abuse, similar to the concerns and objections raised at the end of prohibition of alcohol back in 1933.  However, with the legalization of marijuana there are communities of people and medical professionals today who practice the use of marijuana and it’s derivatives for medicinal purposes and they embrace the benefits.

Because marijuana provides medicinal benefits, the discussion of the effects of legalization is very different than when alcohol became legal in 1933.  We’re aware that the effects of pot use can be both similar as well as very different from alcohol on a person’s mental state and physical wellbeing.  A characteristic that alcohol and marijuana use do share is that both can be abused and people can run the risk of becoming addicted and/or experience negative circumstances in their daily living with over consumption.

For those that over consume pot and struggle with negative consequences including addiction they’re faced with the same issues as those looking to recover from alcohol abuse or alcoholism.  There is a general public sentiment that pot is harmless and people can stop marijuana use anytime without negative side affects.  This simply is not true and there is research to prove it.

The National Institute of Drug Abuse (NIDA) is a federal research organization based in Washington DC that supplies much of the research data of the harmful affects of drug abuse to drug facilities and programs nationally.  Their research reports that 30 percent of those who use marijuana may have some degree of “marijuana use disorder”.  Researchers estimate that 4 million people in the US met the criteria for marijuana use disorder in 2015.  Of them, 138,000 voluntarily sought treatment for drug abuse.   Researchers report the marijuana use disorder can morph into addiction when the person can’t stop using the drug even when it interferes with their daily activities. (www.healthline.com/health-news/marijuana-addiction-rare-but-real)

Certainly there are millions who can use marijuana and drink alcohol in safety and never abuse them.  But for those that over-consume marijuana and struggle to cut down its use, because they experience negative consequences in their daily living, there is help locally.  Only you know the degree of your struggle with marijuana or perhaps you know you are addicted.

There is a local support group facilitated by a psychotherapist licensed in alcohol and drug counseling to help you and others explore your circumstances.  There is strong evidence that a group process is one of the most effective therapies in addressing substance abuse issues.

Participants in the group openly discuss without judgment aspects of their daily living and difficulties in their roles and relationships that are problematic due to their pot use.   They gain knowledge regarding marijuana abuse and it’s side effects through presentation of evidence-based materials from the group facilitator and brainstorm solutions as a group.

This fall I’m starting a support group to help those that want to quit or cut down their use of marijuana.  If you are interested in exploring your marijuana over consumption and have interest in learning more about a support group, please contact R Scott Carpenter at 978.500.3907.  Scott will schedule an initial appointment at no charge to discuss your personal situation and explore strategies to address the areas of concern.  What life style changes can you make?

For more information about our support group, click here.